Are you one of the 50 million people in Santa Barbara and around the country who has heard a hissing, buzzing or ringing in their ears? If so, this post if for you. Since tinnitus is so common, it should come as no surprise that there is a large amount of misinformation floating around out there.

Below are the most common myths your Santa Barbara audiologist has heard about tinnitus.

Tinnitus will go away on its own 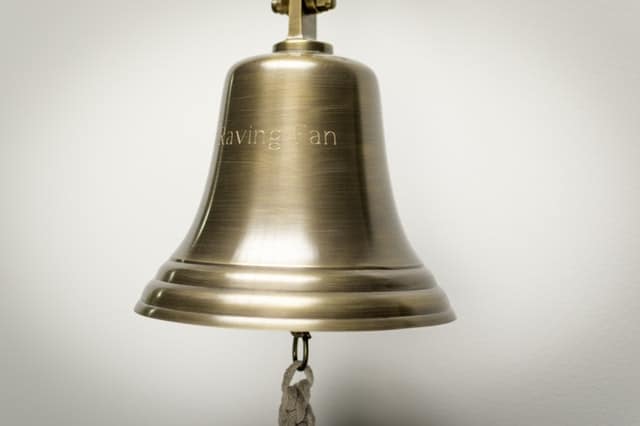 Myth: Tinnitus is a disorder that will just go away on its own.

This myth has two parts.

1. Tinnitus is actually a symptom of an underlying condition rather than a disorder on its own.

2.  While there are a number of causes of tinnitus, the most common is damage to the hairs within the inner ear. Once damaged, they can send out electrical impulses to the brain, which are then interpreted as sound, even though no sound is present.

While the symptoms associated with tinnitus may come and go, the hairs within the inner ear cannot be fixed and therefore the tinnitus will not simply resolve on its own.

Myth: There is nothing you can do to help your tinnitus.

I know it seems like we just told you that tinnitus cannot be helped; but what we said was tinnitus can’t usually be cured. It can however be treated. Below are just a few of the most common treatment options:

Acoustic therapy. This type of therapy uses sounds to cover up, or mask, the tinnitus. This distracts your brain and helps you tune out the ringing in your ears. Electronic devices that produce white noise, air conditioners, fans, soft music, etc. can all be employed.

Hearing aids. Background sounds can mask tinnitus. Hearing aids can also help the patient better distinguish one sound from another, improving communication and helping with focus and concentration difficulties. Many devices also come packaged with noise generators to replace ambient sounds if amplification alone does not reduce tinnitus.

Hearing loss and tinnitus are not related

Myth: you either have hearing loss or tinnitus, not both.

This myth is just simply untrue. In fact, nearly 90 percent of those with tinnitus also have hearing loss.

Ready to get the facts? Request a visit with your Santa Barbara audiologist today to learn more about tinnitus.