This summer marks the 50th anniversary of Woodstock—a gathering that attracted 400,000 people to upstate New York for three days of peace, love and music.

The event has become so ingrained in popular culture, its name has been borrowed to refer to adults old enough to have attended the seminal festival.

Many of these individuals are now experiencing hearing loss in Santa Barbara and across the U.S.

Declining Hearing in the Aging Population 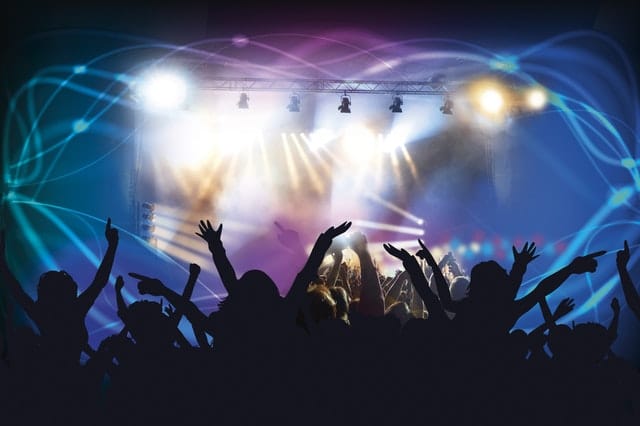 Adults between the ages of 65 and 80 are referred to as the Woodstock Generation, regardless of whether they attended the music festival or not.

One thing a lot of them have in common is hearing loss.

Those who listened to loud music or attended concerts and festivals when they were younger are even more likely to be experiencing the effects of noise exposure.

A recent Harris Poll illustrates the long-term effects of music.

1,000 older adults—all members of the Woodstock Generation—were surveyed; nearly half (47 percent) who admitted to listening to loud or very loud music during their teens are suffering from hearing loss today.

The survey also found the following:

Seven in ten respondents admit they wish they could hear and enjoy music today the same way they did during their youth.

To be fair, music isn’t the only factor contributing to the decline in hearing for members of the Woodstock Generation.

Conditions that contribute to hearing loss

Noisy jobs and injuries suffered during the Vietnam War may also have played a part.

Illness and disease are more prevalent as we age; certain health conditions can have a negative effect on hearing.

And simply being exposed to a lifetime of everyday noise (traffic, barking dogs, lawn mowers, etc.) takes its toll.

It’s not fair to point all the blame at Jimi Hendrix’s blistering guitar solos during that weekend in August.

Millennials should take heed, though.

Concerts and music festivals are still popular today; to help ensure you are able to enjoy music when you reach your golden years, take steps to protect your hearing when attending these and other noisy events.

For more tips on preserving your hearing, give your Santa Barbara audiologist a call.